HistWar: Les Grognards is the second game developed by the small team.

The development of the GUI is now suspended. However, it is planned to develop the internal engine (AI) taking into account the improvements of HistWar: Napoleon. 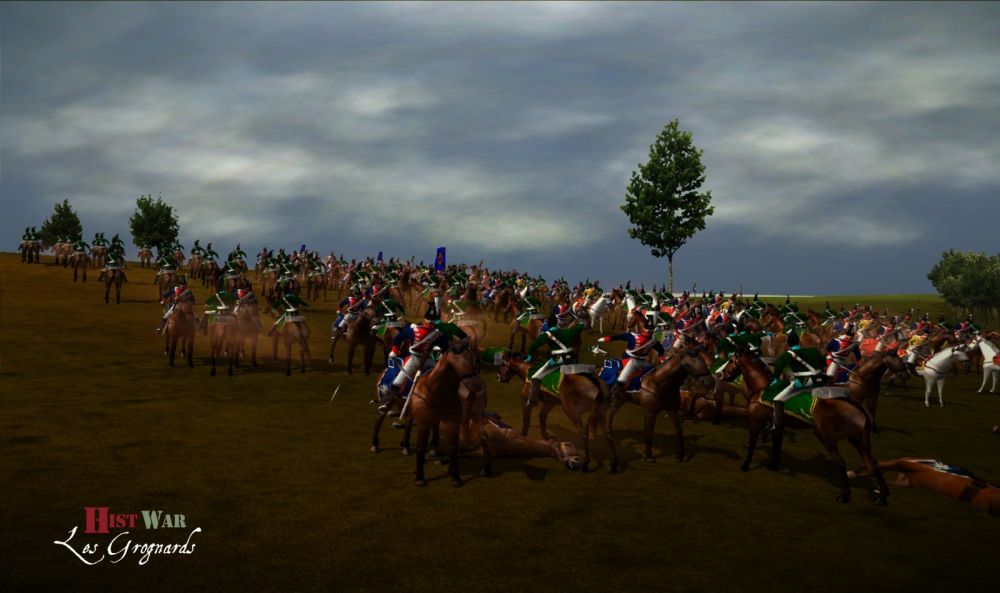 The Collector version, whose stock is now limited, is an exception in the field of video games because of the quality of its packaging and becomes a true collector's item. 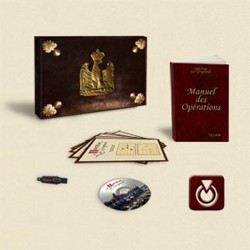 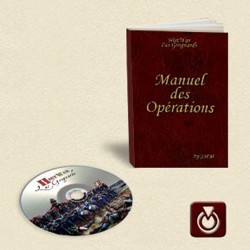 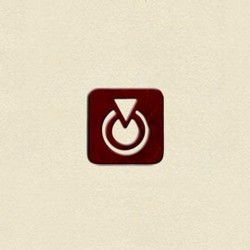