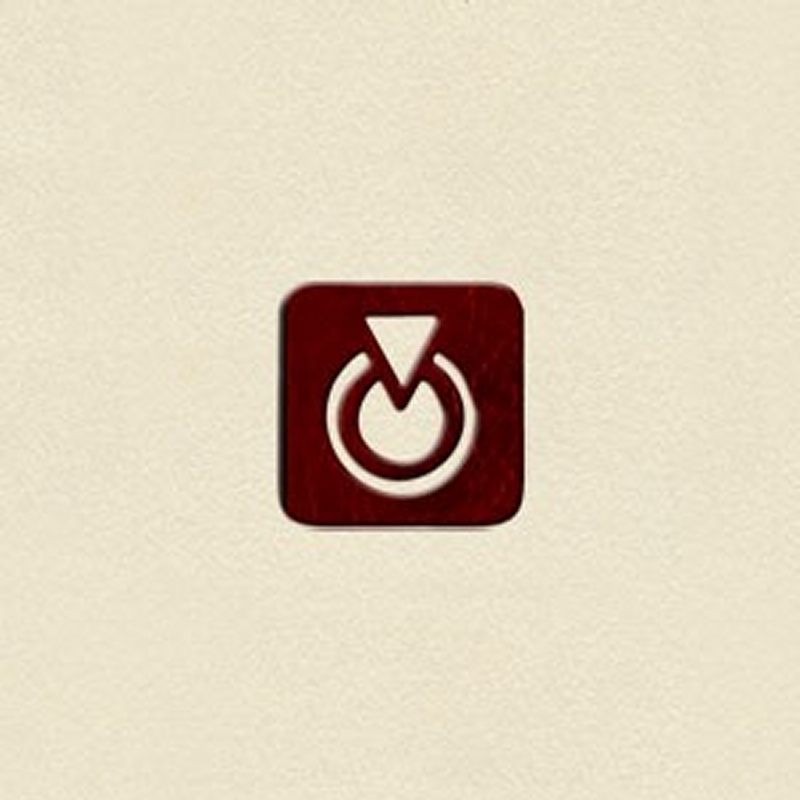 With this battle simulator you’ll find yourself at the heart of an army acting as a Commander in Chief.

Enjoy a unique experience. Right before the action takes place, build your own Order Of Battle and specify your army’s doctrine. Once you arrive on the battlefield, move your troops by designing your tactical plan and sending orders to your subordinates – Field Marshals, Generals and others…

Then the battle begins: Aides De Camps and scouts who had been sent forth to observe the enemy have returned with their first reports. Alone, staring at the heart of the battle, you confidently review your enthusiastic troops advancing in well-dressed ranks as if on parade.

All too quickly you have to overcome smoke, dust and, sometimes, even fog. You can hear the guns roaring. Now is the moment to commit the Guard and storm the enemy line. On your Ordnance Survey map you simply indicate where the last-ditch action should take place. Bravo! Your manoeuvre has been successful! The enemy is in full retreat and now it’s time for your subordinates to report their victories.  No doubt they will call this action a tactical and strategic victory!

You made your mark on the battlefield… 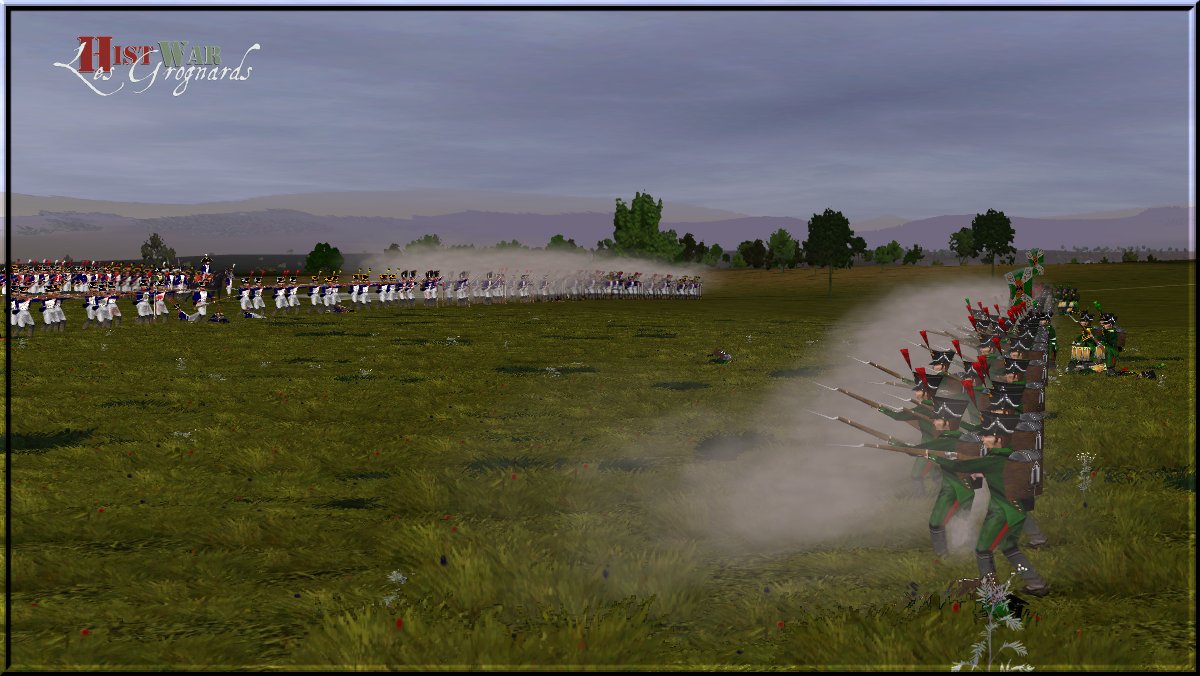 To read more about «HistWar : Les Grognards», you can visit the official website : www.histwar.com. 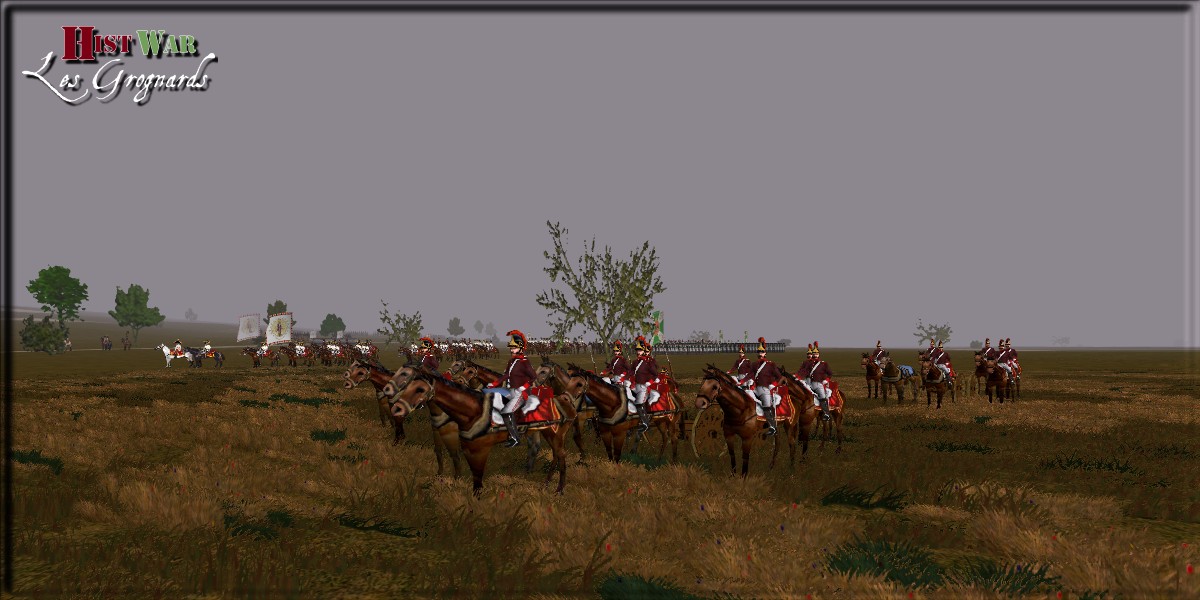